I am currently working on a project for a museum that involves making 1860s era garibaldi blouses and I came across a discussion that caught my attention. The question was “Are blouses authentic and if so, Who should wear them?” As I read, I noticed the responses varied greatly. So I decided to do some digging of my own. After a brief look at extant images, fashion magazines, and other reputable sources, here is what I found:

There are 3 main terms used to describe the upper portion of an 1860s era woman’s dress. These terms are bodice, blouse, and waist.

During the mid 19th century, the term bodice referred to a close- fitting, structured (often boned) upper portion of a woman’s dress. This term is sometimes confused with a body (a 17th century term). Depending upon the cut of the bodice, it was either worn during the day or as evening wear. 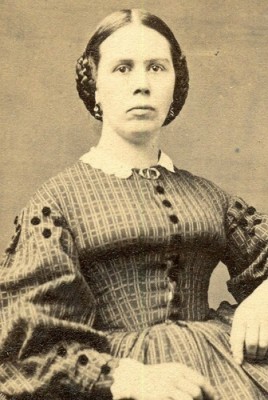 A blouse is a term that originated in the early 19th century. It was typically made of cotton or linen. It refers to a loose fitting garment. The Victorian era blouse was made of a different color fabric than the skirt and was worn with a belt. The garibaldi blouse emerged on the fashion scene between 1862-1863. It was constructed both loose at the waist or sewn into a waistband. Blouses were worn during the morning hours and by the mid 1860s for day wear. 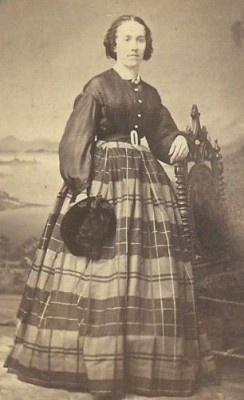 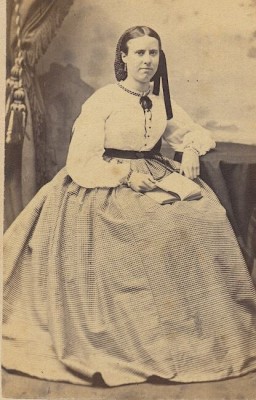 A waist is a type of corselet. A common type of corselet worn during the 1860s was the Swiss Belt (or swiss waist). This garment was usually diamond shaped, made of velvet or silk, and laced in the front. The swiss waist often had shoulder straps (The Dictionary of Fashion History). 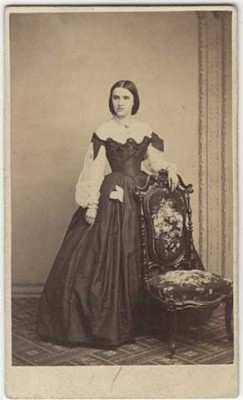 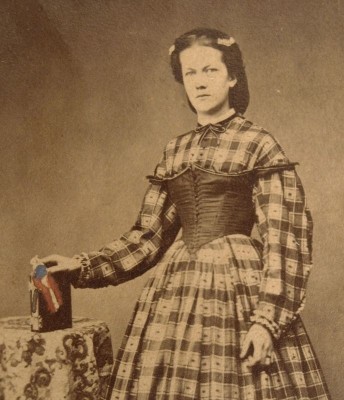 I looked at several period fashion plates and photographs and determined that women’s daily attire consisted of either the bodice/skirt combination or the blouse/skirt combination. A variety of accessories such as waists, belts, vests, jackets, shawls, collars and sleeves were added to create variety, individuality, and to denote wealth. 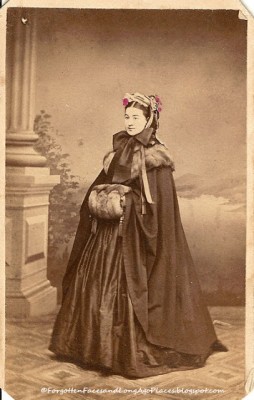 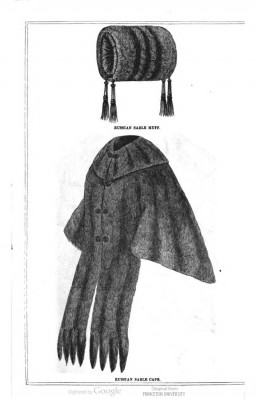 Followers of fashion came in all ages, shapes, and sizes. “Women of fashion” (i.e. historical  fashionistas) followed closely the styles and trends put forth by ladies magazines such as Godey’s and Peterson’s. During this period, France was setting the fashion trends for the rest of the world; however, the majority of American women could not afford foreign gowns, so magazines like Godey’s adapted European fashion plates, simplifying the designs, and ultimately creating a distinctly American style (Fashion and Costume from Godey’s Lady’s Book). 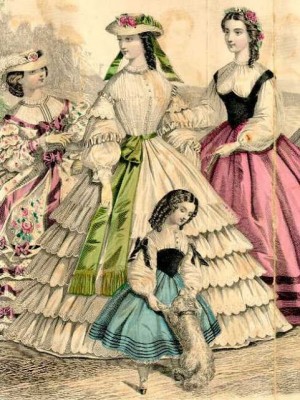 Victorian era fashion was related to socioeconomic status. While the overall silhouette of the modern gown may have been emulated amongst the less wealthy, the choice of fabrics and trims may not have been as luxurious. Sleeves were cut smaller; skirts widths narrower.

In the American South and rural areas, fashion was largely determined by geographical region. Prior to the Civil War, Southern cities like Richmond and New Orleans saw many fashion minded women. Only in the most remote areas (such as mountainous pockets and coves) did modern fashion take its time assimilating into the culture. 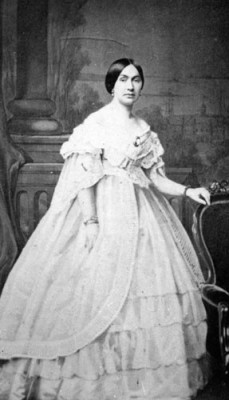 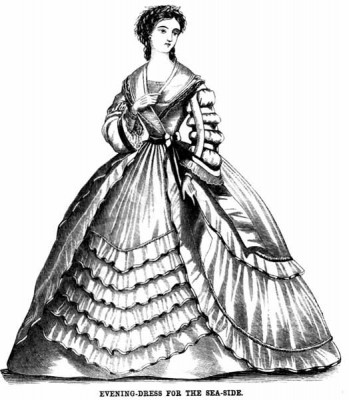 So back to the original question- Are 1860s era blouses authentic? Of course they are! Who wore them? From 1850 until the early years of the Civil War, blouses were worn as morning wear by young and old alike. By the mid 1860s, women began wearing blouses during the day in place of a bodice. 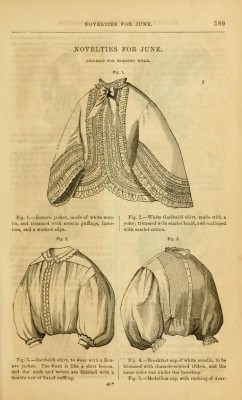 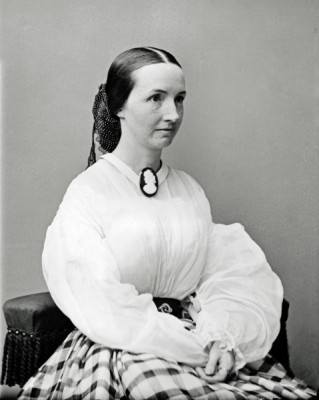 Were they white? An 1862 edition of Godey’s magazine describes a variety of tucked blouses (referred to as spencers) as being white. Garibaldi blouses, on the other hand, were originally scarlet merino wool trimmed with black braid (The Dictionary of Fashion History.) 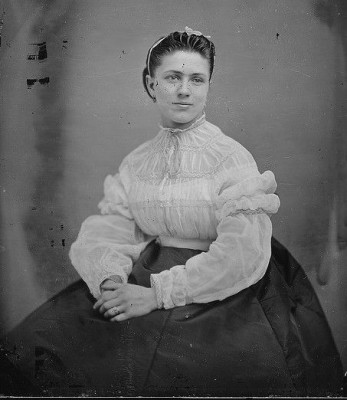 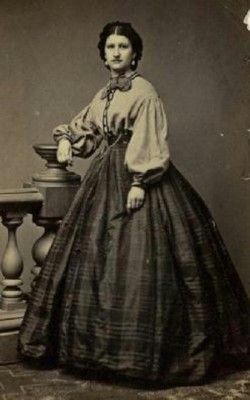 NOTES: Careful selection of images used are those of AMERICAN women from the years 1860-1865. Images were pulled from private collections with designated provenances and museum collections. Most private images are of Northern origin. However, the 2nd image illustrating the waist is of a woman from Texas. Also featured is Southern fashionista Mrs. Varina Davis. Fashion plates are from Godey’s and Peterson’s Ladies magazines c. 1860-1865. All text copyright Susan Jarrett.