I was recently contacted by Michael Nelson Studio to complete a straw half bonnet for an upcoming photo shoot. The shoot is for the cover of a novel set in 1866 Missouri. The photo will be a portrait of a young lady in her 20s.

I was asked by MNS for something simple. Only the front of the bonnet will be featured in the image. The color specification was blue and the setting will be Spring. I was asked to create something light and youthful but not too frilly.

Here is what I came up with.

And here’s the bonnet featured on the cover of the novel! 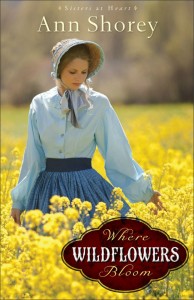 Independents and “The Industry”