In addition to the modified chemises, we also created two 1890s era blouse and skirt combinations for a short film being produced in New York. The creative director wanted something extremely simple, free flowing, and sheer. Here is what we created. 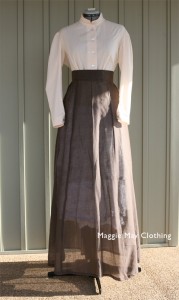 The skirts were also hemmed to floor length as the creative director will be doing some distressing and aging to the garments once they arrive. 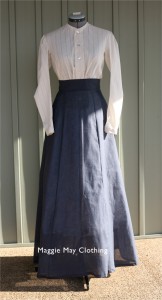 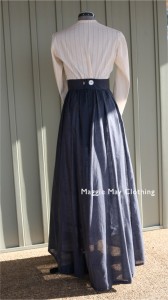 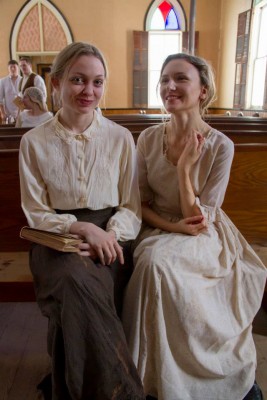 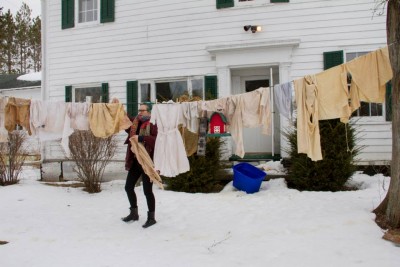 A career in Fashion History

Use of buttons on historical women’s dresses