We recently made one of our WWI era American Red Cross Ward nurse uniform with armband (not shown) for The American Museum in Britain’s exhibition entitled Side by Side: America in WWI running March 29- October 28, 2018. 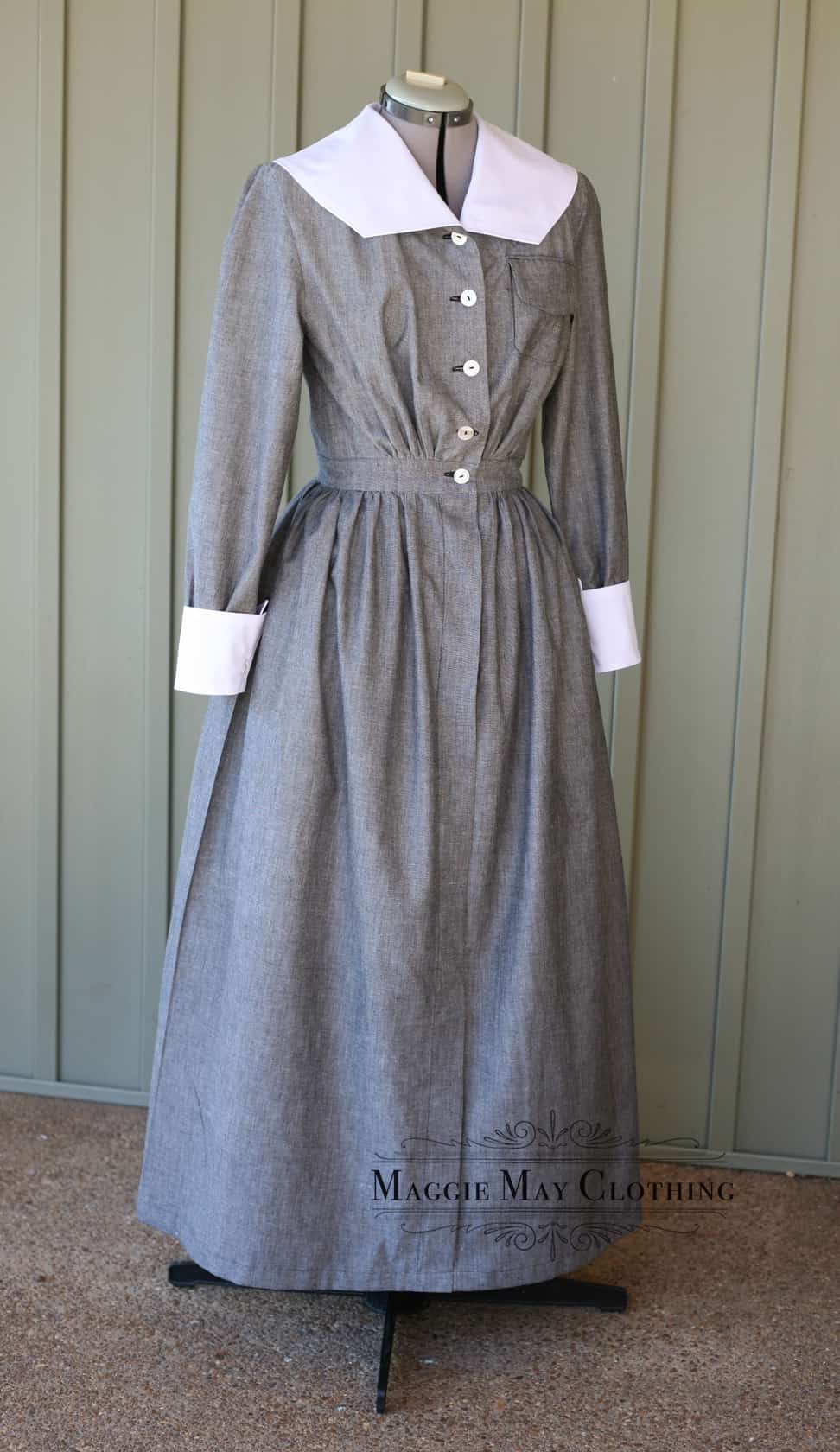 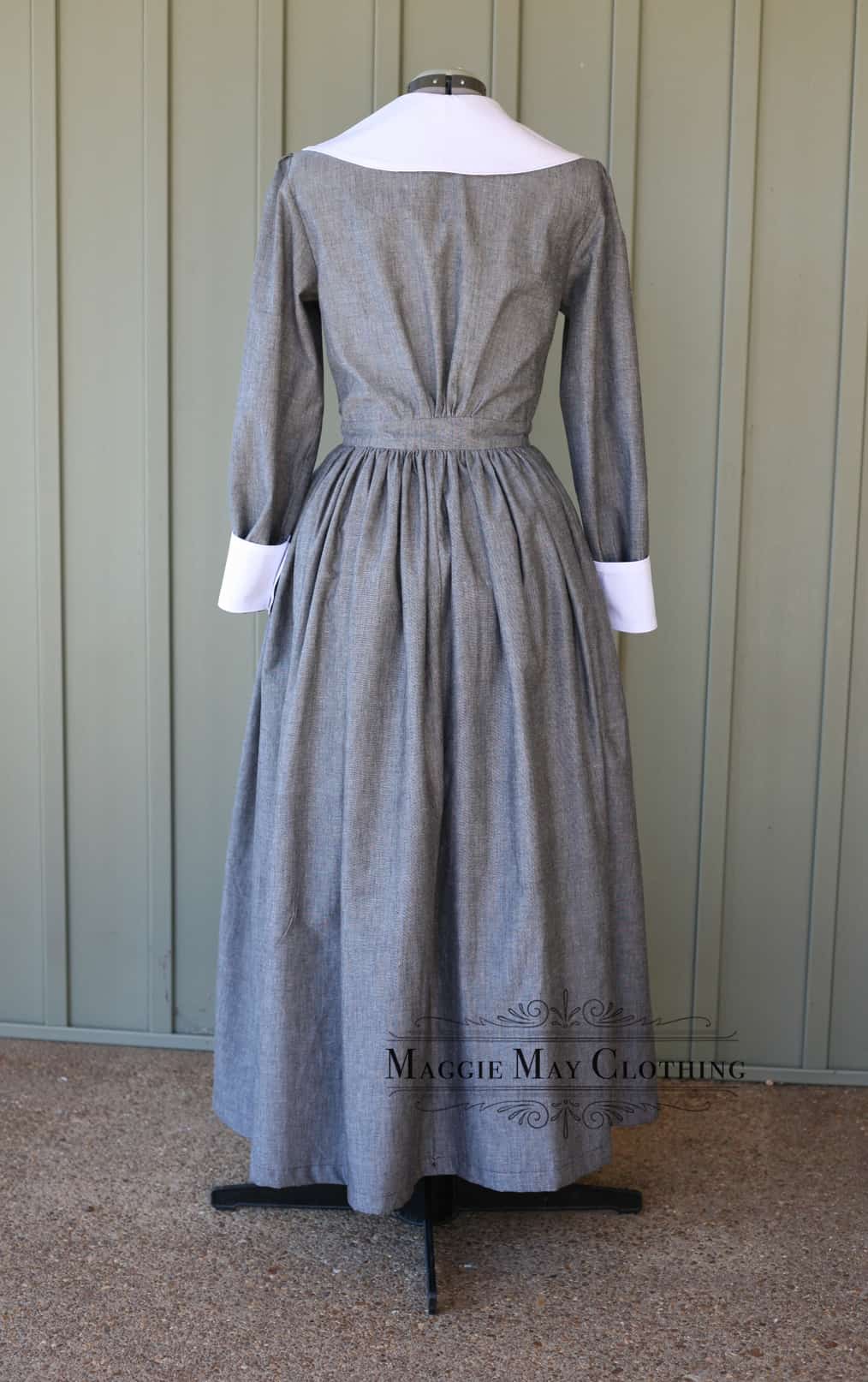 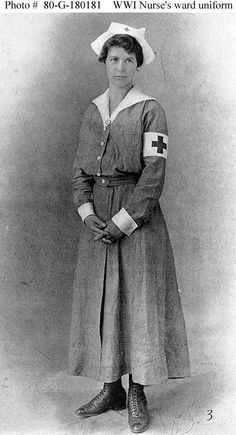 This gown is part of an exhibit of a reconstructed hospital ward intended to give the audience a glimpse into early 20th century medicine and treatment in wartime Europe.

Our WWI era Ward uniform is based on photographs and written descriptions of the period. For more information about our WWI Ward uniform or any of our historical garments, please visit our website at www.maggiemayfashions.com 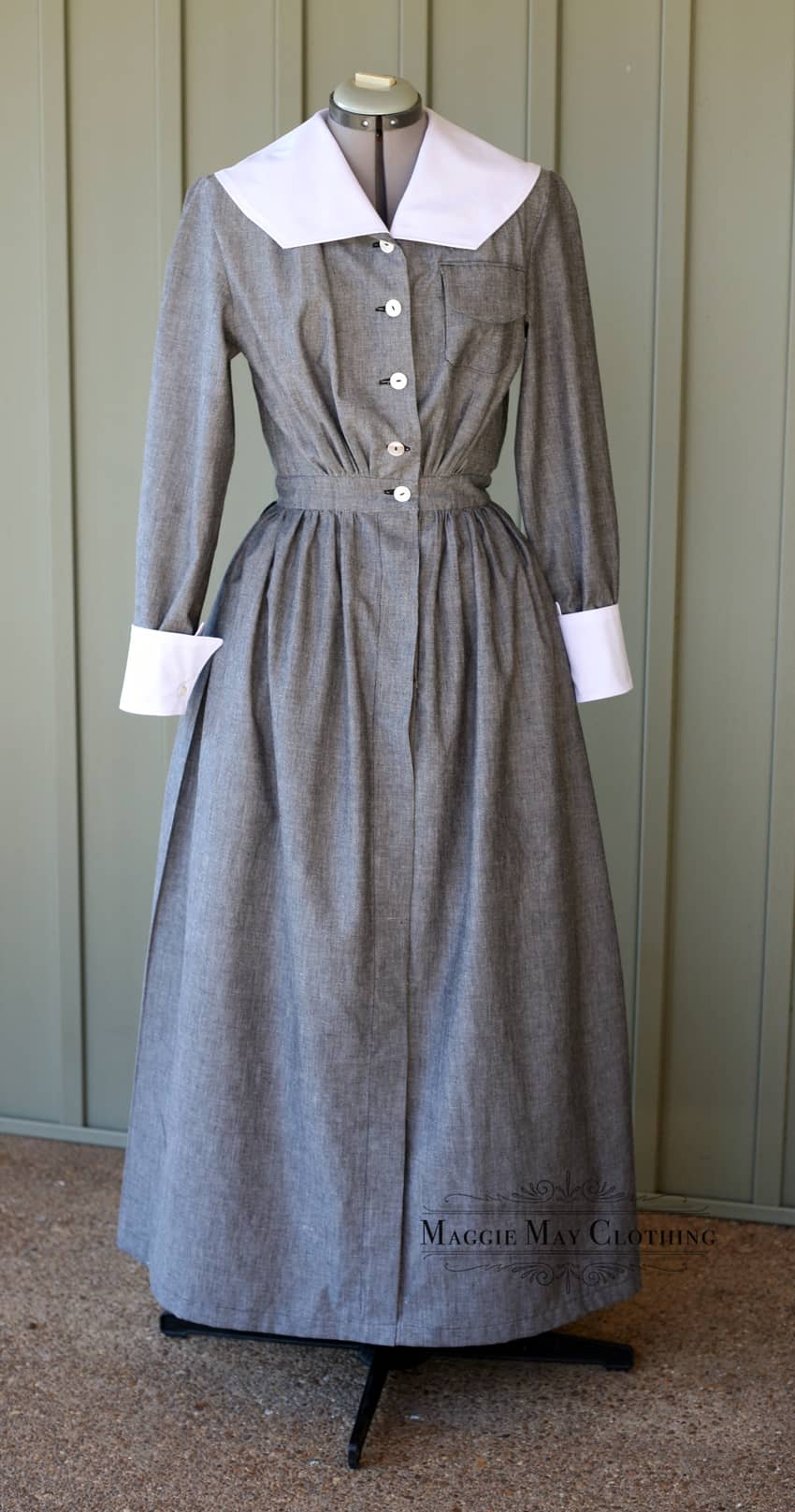 It’s the most wonderful time of the year!