Butterick has released some gorgeous (and pretty darn authentic) new patterns by Nancy Farris-Thee this season! While Simplicity seems to have had the upper hand on market for the past few years, it looks like Butterick might be giving them some competition. 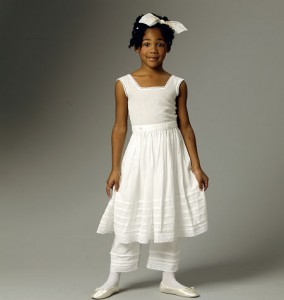 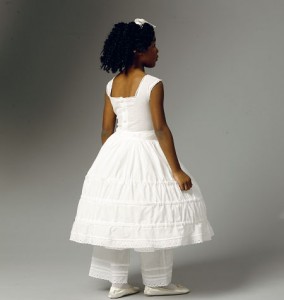 Over the past few years, Simplicity has been catering to Victorian era sewers and I am excited to see Butterick picking up on an era well overlooked amongst almost all pattern makers: 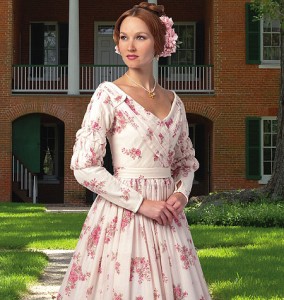 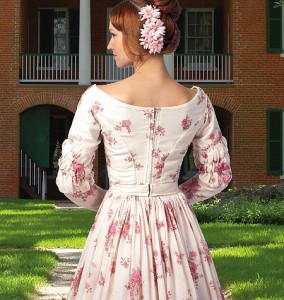 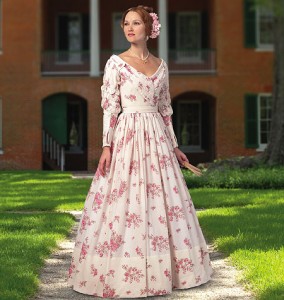 With all the hoopla about the upcoming 150th anniversaries of the American Civil War, the market has been flooded with tons of Victorian era stuff. Now Simplicity seems to be moving on to the Steam-Punk market. However, Butterick’s release of this beautiful Romantic era gown makes me wonder if the next big thing is going to be the 1830s and 1840s!

One thought on “New historical patterns from Butterick”