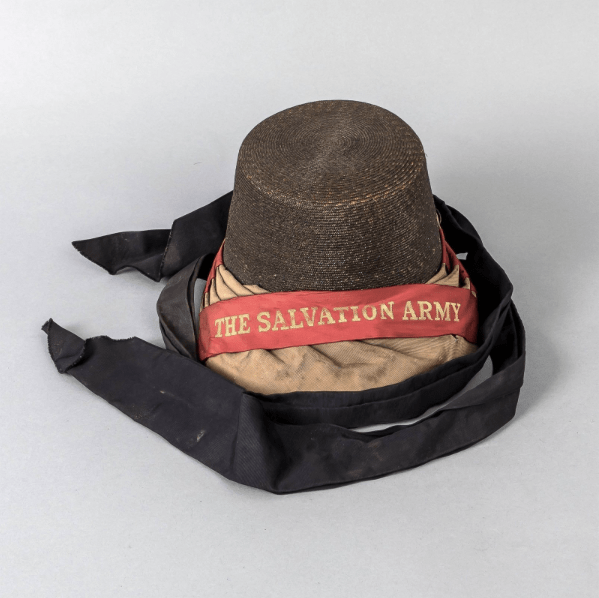 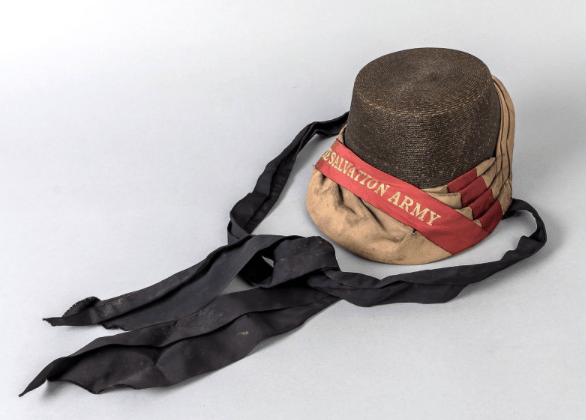 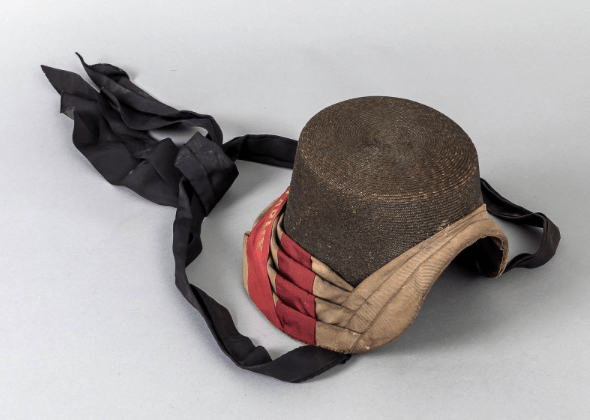 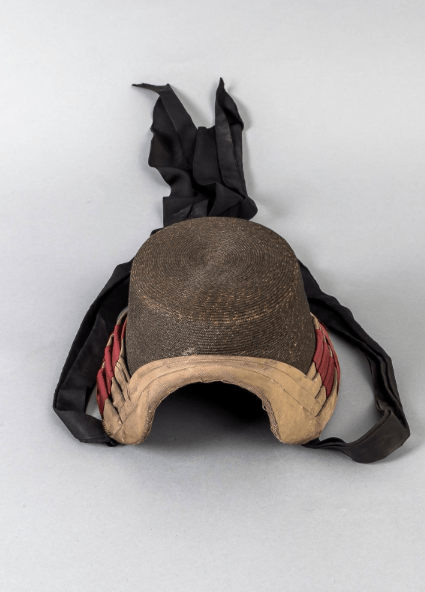 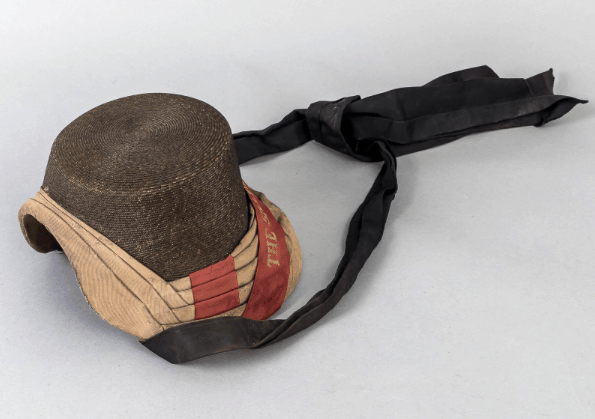 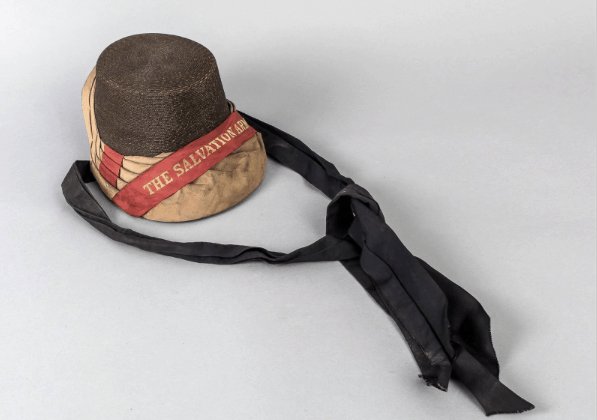 The Salvation Army began in London in 1865 as a mission organization. According to the History Channel,

“The Christian Mission, in which women were given ranks equal with men, launched ‘campaigns’ into London’s most forsaken neighborhoods. Soup kitchens were the first in a long line of various projects designed to provide physical and spiritual assistance to the destitute. In the early years, many in Britain were critical of the Christian Mission and its tactics, and the members were often subjected to fines and imprisonment as breakers of the peace.”

The first Salvation Army mission opened in the United States in 1880. The Salvation Army is still in existence today and has operations in over 75 countries. 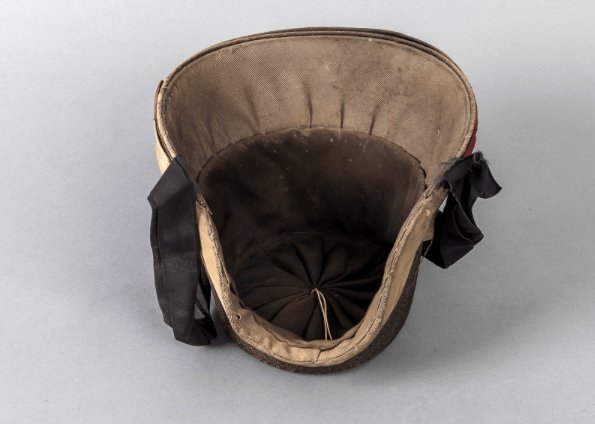 The most beautiful fairy of them all